It is not possible to say that categorical general surgery is IMG-friendly. Preliminary surgery is IMG-friendly but this approach can be risky for visa reinquiring IMGs.
Previous Match offered around 1600 categorical and 1150 PGY-1 preliminary general surgery positions. Around 1500 US MDs and 400 US DOs applied to categorical positions, and 1100 US MDs 250 US DOs applied to preliminary positions. General surgery match is competitive even for U.S. graduates. As result, around 1350 categorical positions were filled by US MDs and DOs, and just around 180 were filled by very competitive IMG applicants. The situation with preliminary positions is much better for IMGs. Around 600 IMGs applied to preliminary surgery. Around 340 positions were filled by US graduates during the main match. Around 250 positions were filled by IMGs during the main match. And around 600 positions left for the SOAP. The match rate is not high, and the number of positions left for the SOAP looks weird but promising for many IMGs as programs looking for strong unmatched candidates. The probability of the match for interviewed applicants starts from 10% for candidates with low scores(~200 Step 1) and increases to 40%/70% (Non-US IMGs / US IMGs) for candidates with Step 1 > 260. Just several IMG applicants with scores close to 200 were interviewed.

Search residency programs by criteria to find all the programs you really need! 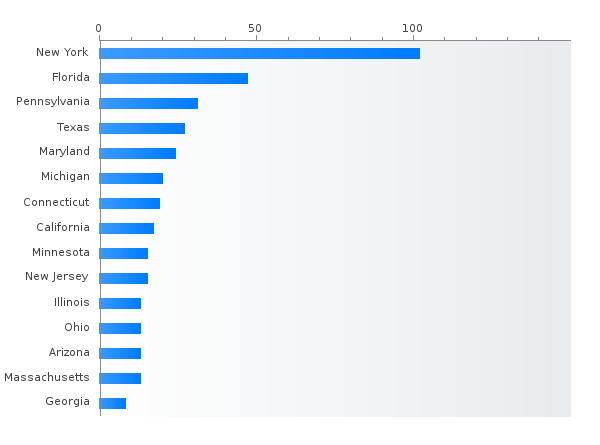 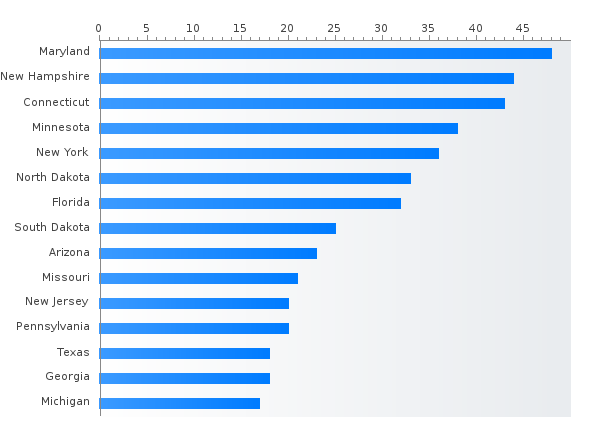